Vulcana is a production company based in Porto Alegre created by Jessica Luz and Paola Wink in 2018. Vulcana was born from the passion for films and the common wish of developing and producing pictures in a collaborative and creative way with writers, directors and other partners. Its projects were awarded with important funds such as Hubert Bals Fund, IDFA Bertha Fund, Visions Sud Est and World Cinema Fund and also took part in many labs as EAVE Puentes, Torino Film Lab and Binger Film Lab. 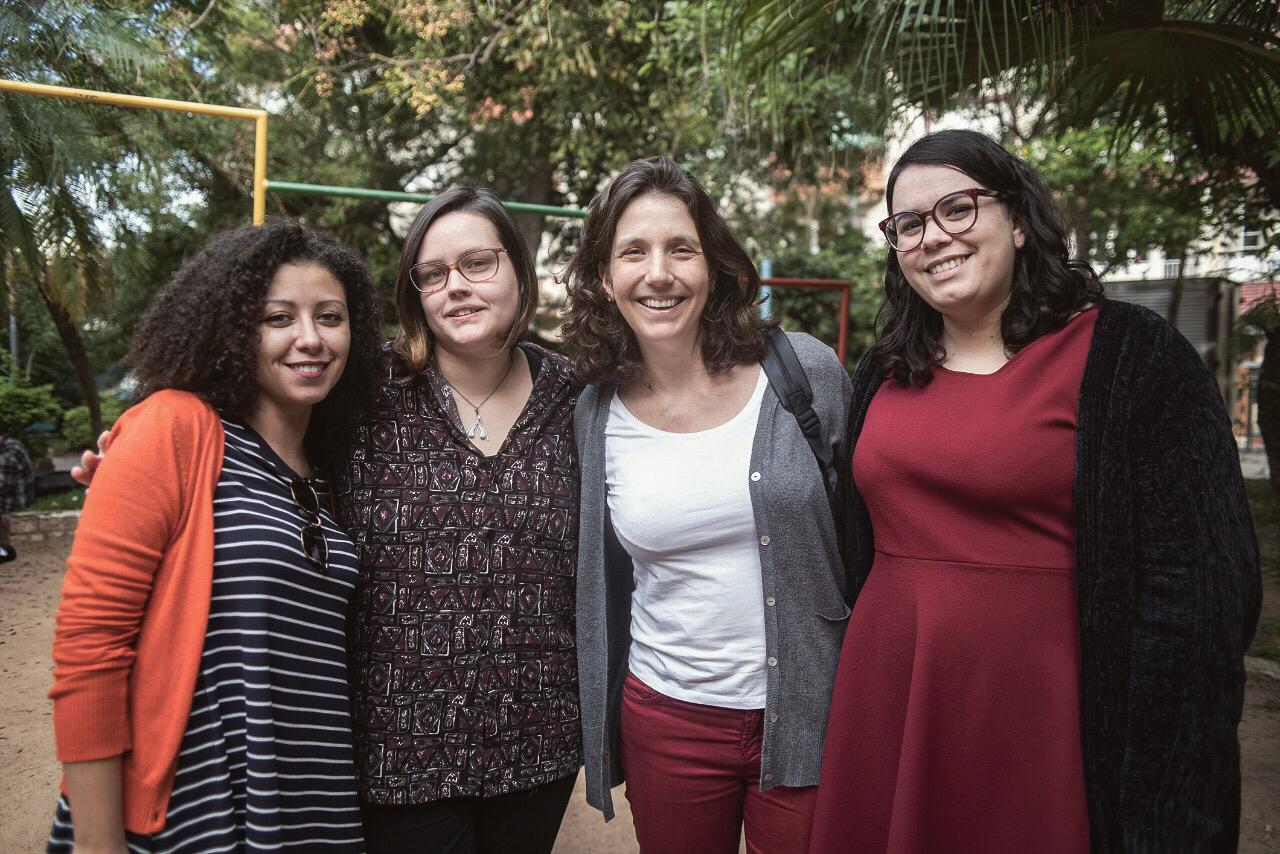